"Toyin Saraki advocates to End Maternal Deaths, Improve Global Reproductive Health and Rights during the Nairobi Summit on the International Conference on Population and Development."

During the Nairobi Summit Between the 12th-14th of November 2019, H.E. Mrs Toyin Saraki, Founder-President of the Wellbeing Foundation Africa (WBFA) will join heads of state and ministers, parliamentarians, civil society organizations, representatives of the private sector, and thousands of others committed to the pursuit of reproductive health and rights. As an International Steering Committee member for the Nairobi Summit, Mrs Toyin Saraki has played a key part in laying the foundation for the summit’s success.

The Nairobi Summit marks the 25th anniversary of the watershed ICPD Programme of Action, adopted in Cairo, Egypt, at the 1994 by 179 countries who pledged to initiate sustainable development that addressed the needs and rights of every individual, not just targeted demographics. The ICPD Programme of Action transformed women’s health and rights and underscored that successful development policy must confront inequality and be inclusive of the wellbeing and needs of the entire population.

In preparation for the Nairobi Summit, on October 28th, 2019 in Lagos, Nigeria, the Wellbeing Foundation Africa, led by Mrs Toyin Saraki, hosted a High-Level Breakfast Roundtable in partnership with the United Nations Population Fund (UNFPA). The roundtable convened private, philanthropic, and multi-sector stakeholders in Nigeria to secure a series of significant commitments towards the ICPD three zeros. 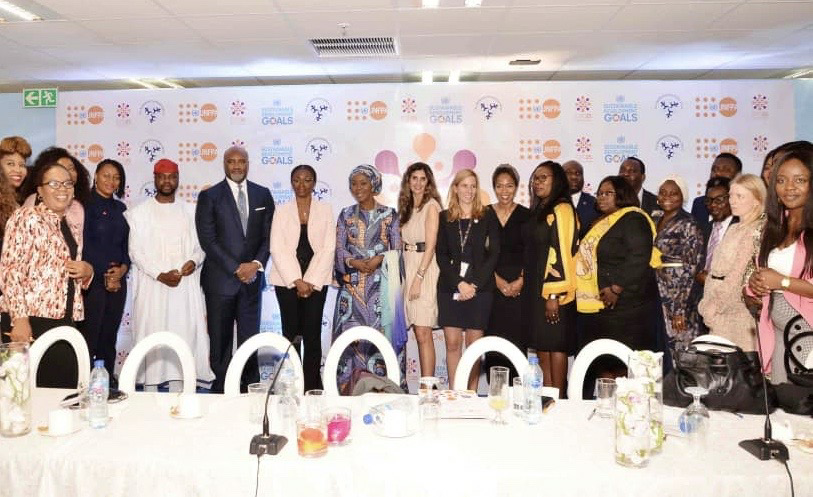 In her comments at the roundtable, Mrs Toyin Saraki welcomed the commitments made, “It has been encouraging to see the private sector in Nigeria willing to step up and help us urgently act to transform health outcomes for women, children, and communities”, she highlighted that “the challenge that we always face, is how to translate the global goals into actions that will bring impact on the ground.'' 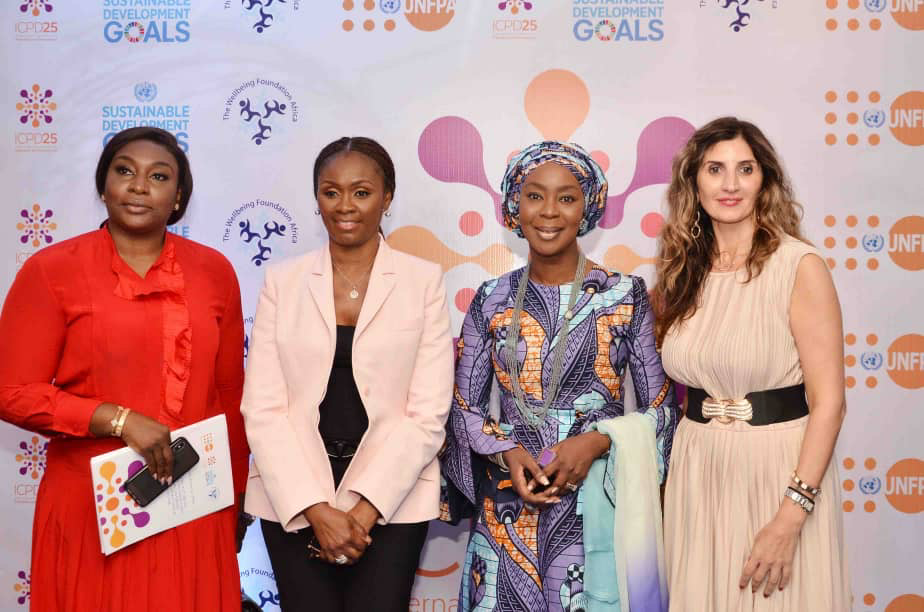 In a statement released by her office Mrs Toyin Saraki remarked:

“25 years ago at the ICPD in Cairo, there was a transformation in women’s health and rights. 179 governments committed to Programme of Action for the benefit of families, communities, and nations. Since then, the world has made incredible progress. But the promise of Cairo has yet to be delivered. We have left far too many people behind. The Nairobi Summit is an opportunity for us to accelerate the promise by mobilising the political will and financial commitments that we urgently need to finally and fully implement the ICPD Programme of Action. It is time for bold action in the pursuit of sexual and reproductive health and rights. I am optimistic that this week we will realise critical progress for women and girls all over the world.” INTERNATIONAL DAY OF THE GIRL CHILD: MY VOICE, OUR EQUAL FUTURE.
By wbfa Oct 11 2020