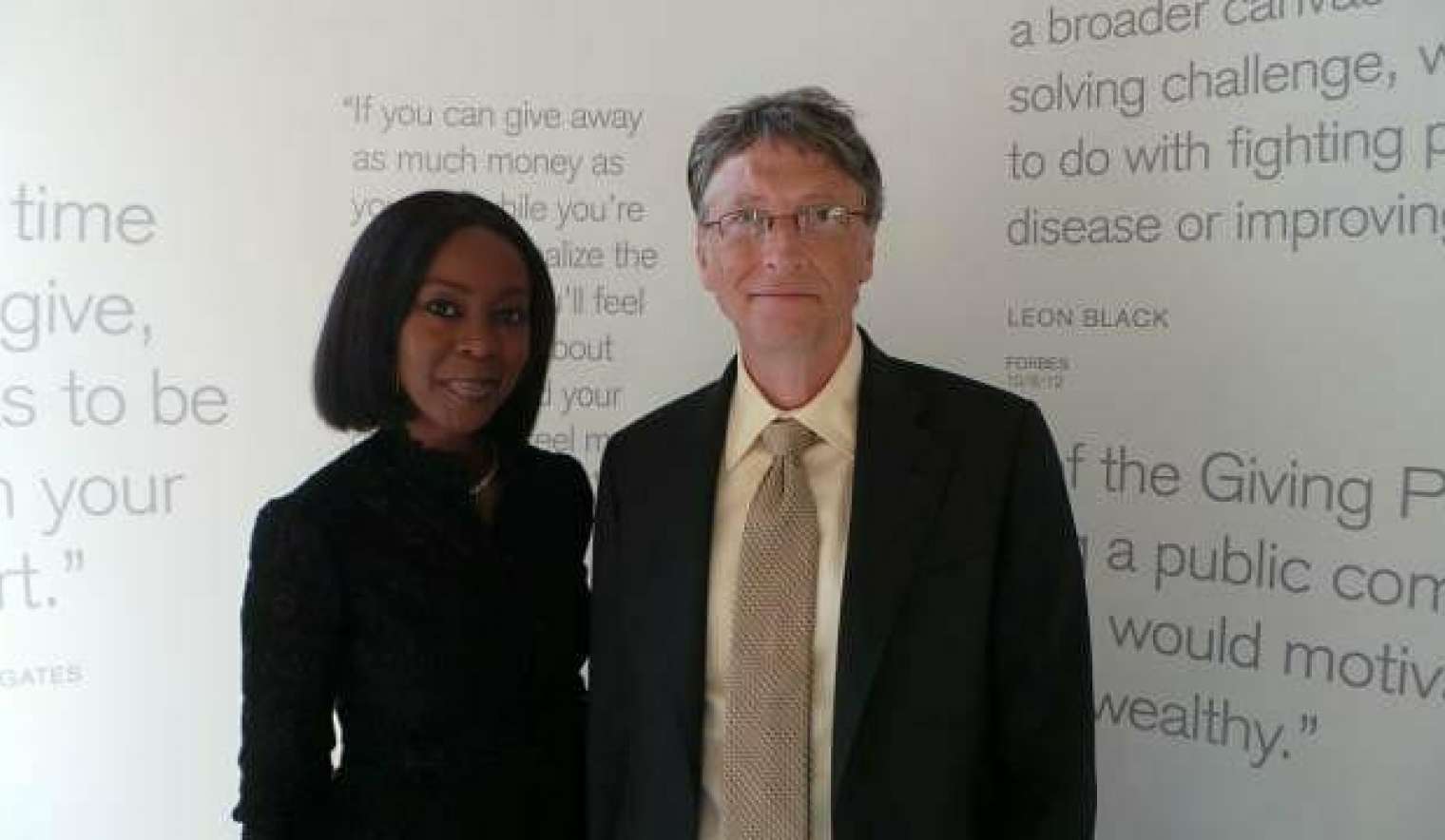 Mrs Saraki commented: “I commend the Bill & Melinda Gates Foundation for the timely implementation of their gender strategy.  It comes on the back of its $80 million commitment at the Women Deliver conference in 2016 and its announcement of an accelerator to support grassroots women’s groups, unveiled at its Goalkeepers event in New York City last September, which I was delighted to attend and support”

“I am committed to making the case for increased investment in women’s health and opportunity – and, as Founder-President of the Wellbeing Foundation Africa, I know that training and support for health workers is a crucial element on the road towards gender equality.”

“The Bill & Melinda Gates Foundation has rightly identified access to finance as a key facet to improved economic empowerment for women. At the WBFA we have partnered with Access Bank, who have created special bank accounts for our ‘MamaCare’ mothers. They can now create bank accounts without an initial balance and receive advice on how best to save.”

“Investment in women's health and opportunity will be transformative for communities across Africa. Women's success, both professionally and personally, translates into success for the whole of society. The UN estimates that gender inequality costs sub-Saharan Africa on average $US95 billion a year. We have both a moral and economic imperative to transform the equality agenda. Initiatives such as the gender strategy from the Gates Foundation are to be warmly welcomed.”

Mrs Saraki, recognised as a Maternal Health Hero in 2015 and recently named by Devex as one of four women making waves in global health, is a special advisor to the Independent Advisory Group (IAG) of WHO AFRO, the World Health Organization’s presence in Africa. 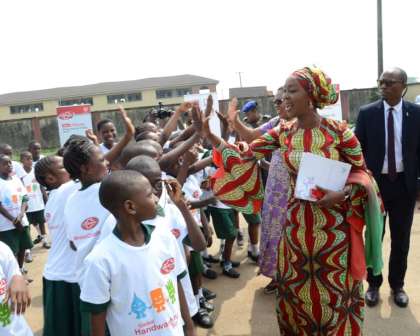 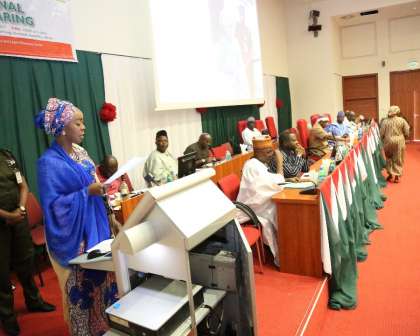