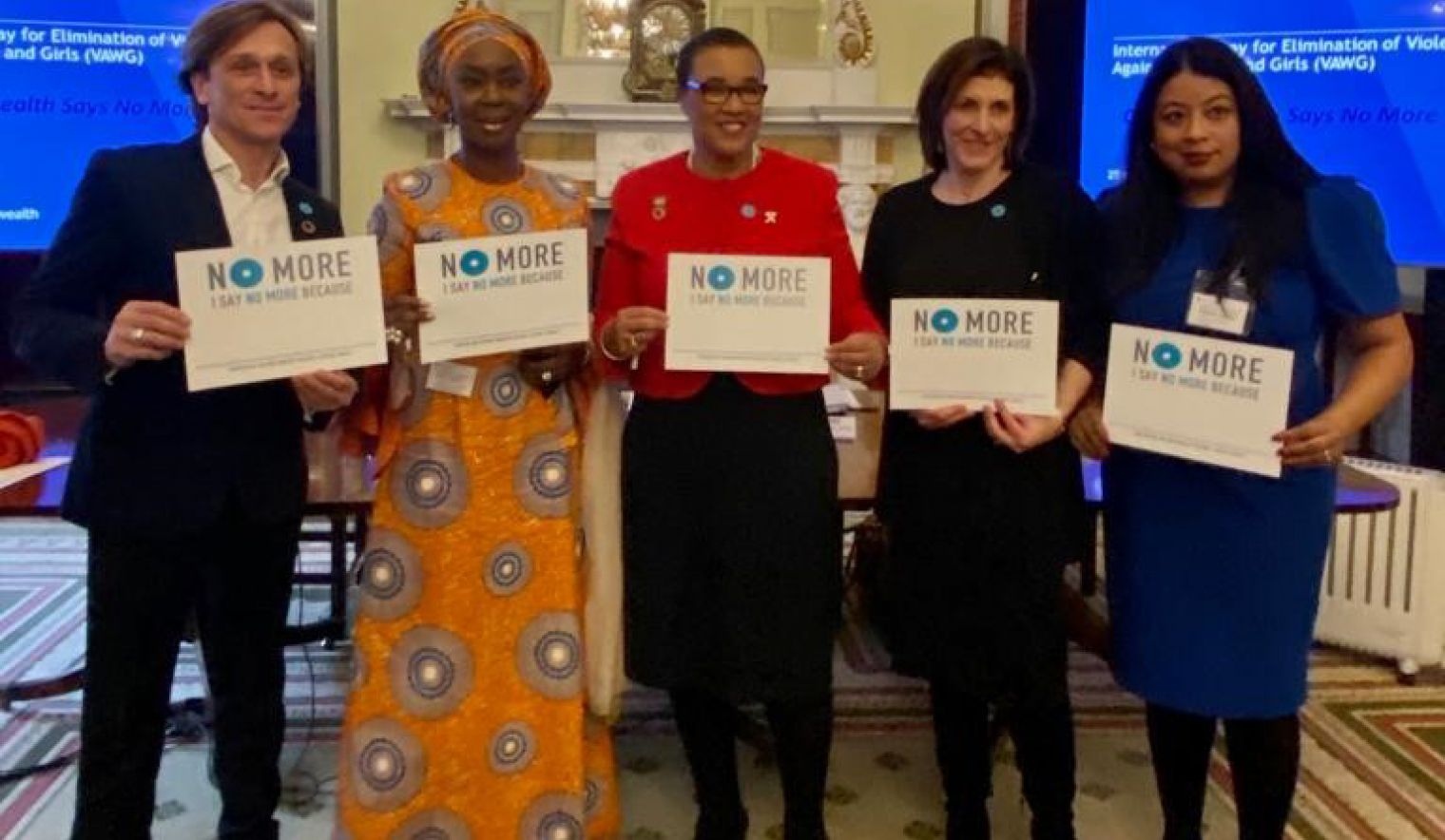 Toyin Saraki joins Rt Hon Patricia Scotland for the Launch of the Commonwealth says NO MORE Initiative on International Day for the Elimination of Violence against Women: 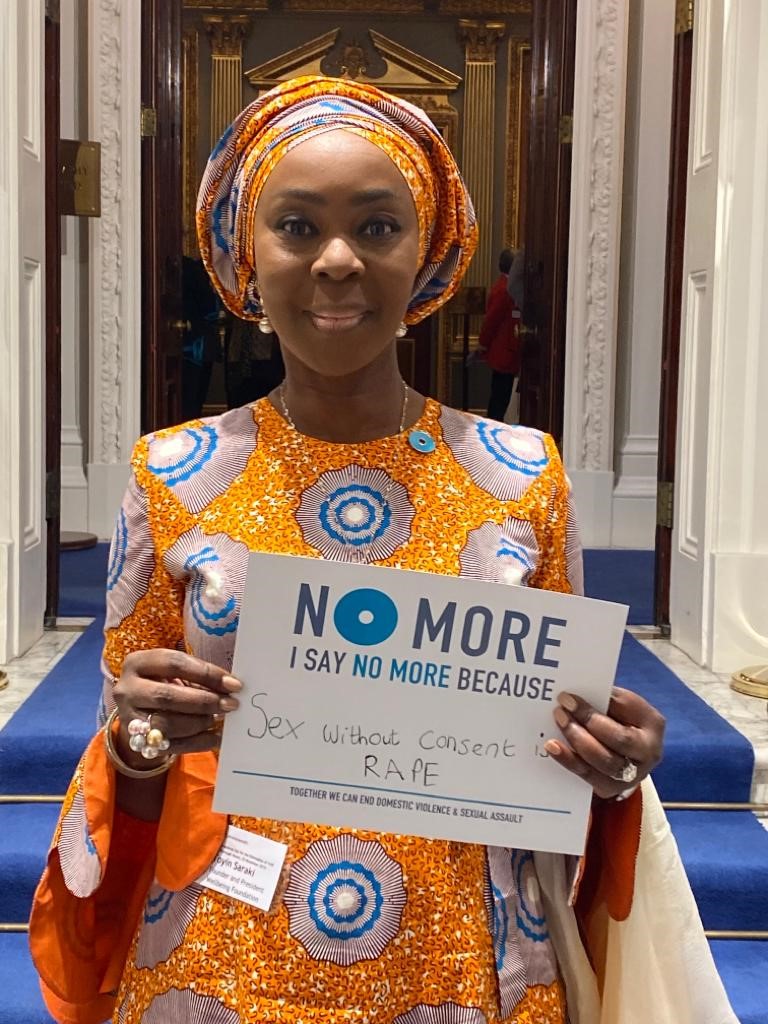 ‘I was delighted to mark today with Honourable Patricia Scotland for the launch of the Commonwealth’s NO MORE initiative. In 2012 we brought together a coalition dedicated to reducing domestic violence, today it was an honour to reflect on progress and be part of the future,’ said Toyin Saraki, ‘This has been a very encouraging month for women’s rights. The current global momentum will help the Wellbeing Foundation Africa consolidate a decade of dedicated focus on improving social protection for women and girls, in Nigeria, in Africa, and globally.’

‘The essence of domestic violence is the same wherever you are. It doesn’t matter if you’re black or white, rich or poor, what your sexual orientation is, it manifests itself in the same way’ said Secretary-General Rt Hon Patricia Scotland, ‘we in the Commonwealth make up one-third of the world, this Commonwealth family can be the pathfinders to say NO MORE to violence against women and girls. We can set an example which the rest of the world can follow…alone we are invisible, together we are invincible.’

The new Commonwealth Initiative arrives in the wake of the Nairobi Summit on the International Conference on Population and Development (ICPD) in Nairobi, which earlier this month mobilised more than 1,200 commitments, including billions of dollars in pledges from governments and private sector partners towards its goals, one of which was the Elimination of gender-based violence. During the summit, the Wellbeing Foundation Africa also committed to a programme of advocacy and actions on a global and sub-national scale to accelerate progress towards the ICPD agenda of ending preventable maternal deaths, unmet needs for family planning, and gender-based violence and harmful practices.

‘In 2011, the issue of lack of accurate data on the prevalence of domestic violence was first brought to my attention by Rt Hon Patricia Scotland who was at that time a member of the British Parliament,’ said Toyin Saraki ‘Through the work of the Global Foundation for the Elimination of Domestic Violence, we quickly discovered that 1 in 2 Nigerian women had been subjected to some sort of violence and gender discrimination. This led the Wellbeing Foundation Africa to commission a documentary in 2012 to spotlight the challenge, and light up a path forward. The reactions were swift and shocking. At that time silent endurance was very much seen as a barometer of womanhood. But this practice was a barrier to change. Thankfully our campaigns switched on the light. Reporting increased as we made commitments to UNWomen and the Peace One Day Global Truce Campaign.’ 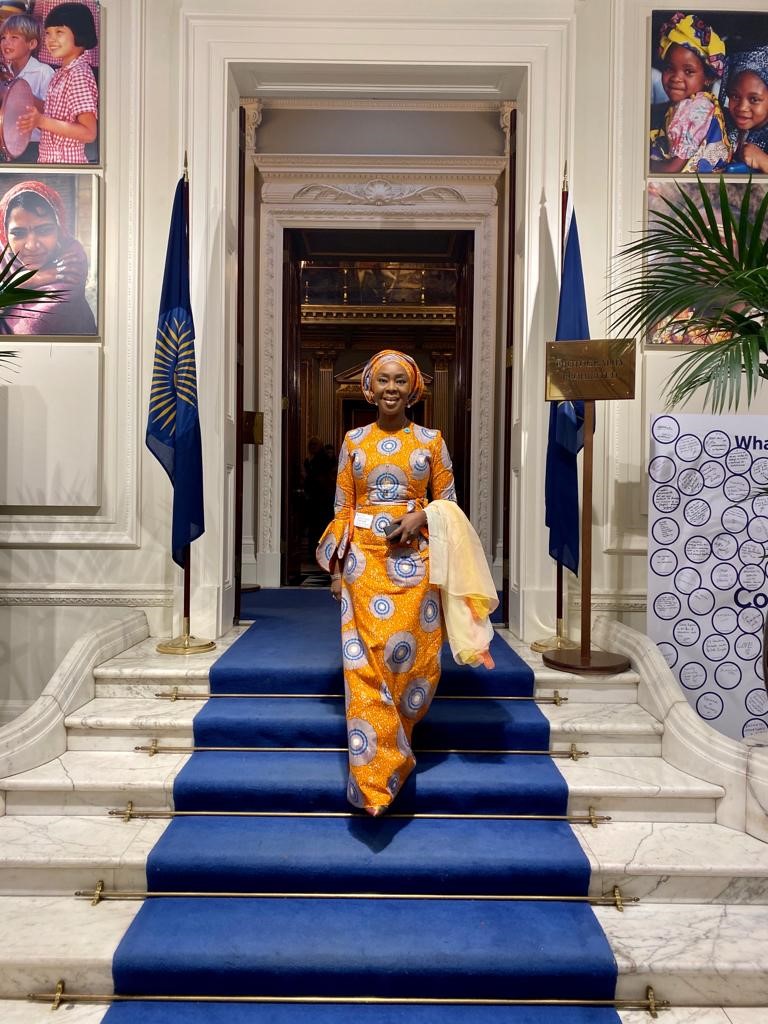 ‘Since then, though our midwife-counsellors, our work has evolved to encompass the capacity building of women and girls from birth to age, particularly during adolescence and pregnancy. Our midwives are interlocutors at medical facilities and schools, they create space spaces where women can learn and seek informed support’ said Toyin Saraki, ‘Unfortunately the challenge we face to eliminate and prevent domestic and sexual violence, particularly in conflict, remains high. This fact is highlighted by the currently missing remaining Chibok Girls, the abduction and forced disappearance and killings of midwives in Nigeria's northeast, and the lack of protocols to protect our populace from normalised everyday predators operating within our communities, schools, and institutions of higher learning.

Victim-shaming remains rife, but I have just two messages:

Sex with a minor is RAPE

Sex without consent is RAPE.

We must all unite to protect our citizens from violence and join our partners today in implementing Commonwealth says No More to all forms of violence towards women and girls.’

Every year, International Day for the Elimination of Violence against Women marks the start of 16 days of activism against gender-based violence until Human Rights Day on the 10th of December. Under the theme, “Orange the World: Generation Equality Stands against Rape!”, the Wellbeing Foundation Africa (WBFA) will undertake a program of advocacy which will spotlight the role that midwives and healthcare play to support and protect women and girls.  WBFA’s team of 55 midwives deliver frontline MamaCare Antenatal and Postnatal educational programme across Lagos, FCT, and Kwara state. They build trusting relationships with the women they work with to create safe spaces where help can be sought.  WBFA healthworkers teach an Adolescent Skills and Drills PSHE curriculum in schools across Nigeria. The curriculum, taught to both boys and girls, centers information on what is considered a healthy relationship, how to spot and respond to abuse, and health education on sexual and reproductive health and rights. 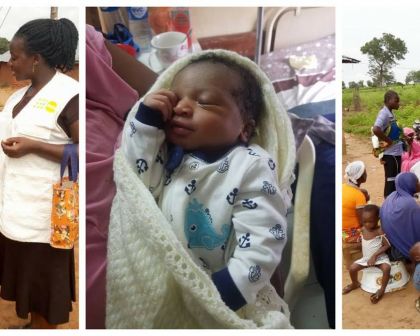 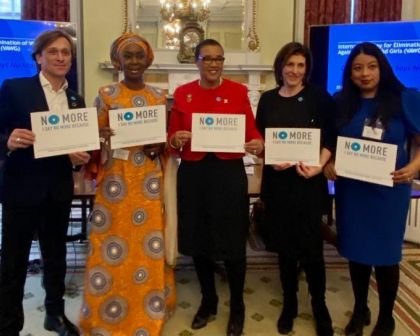 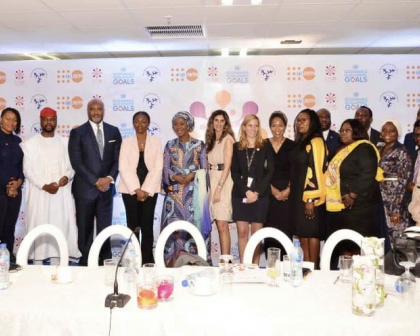