WBFA set to put the ‘mobile’ in mobilization as the Foundation launches WhatsApp Chatbot to champion continuum of care.

Home / WBFA set to put the ‘mobile’ in mobilization as the Foundation launches WhatsApp Chatbot to champion continuum of care. 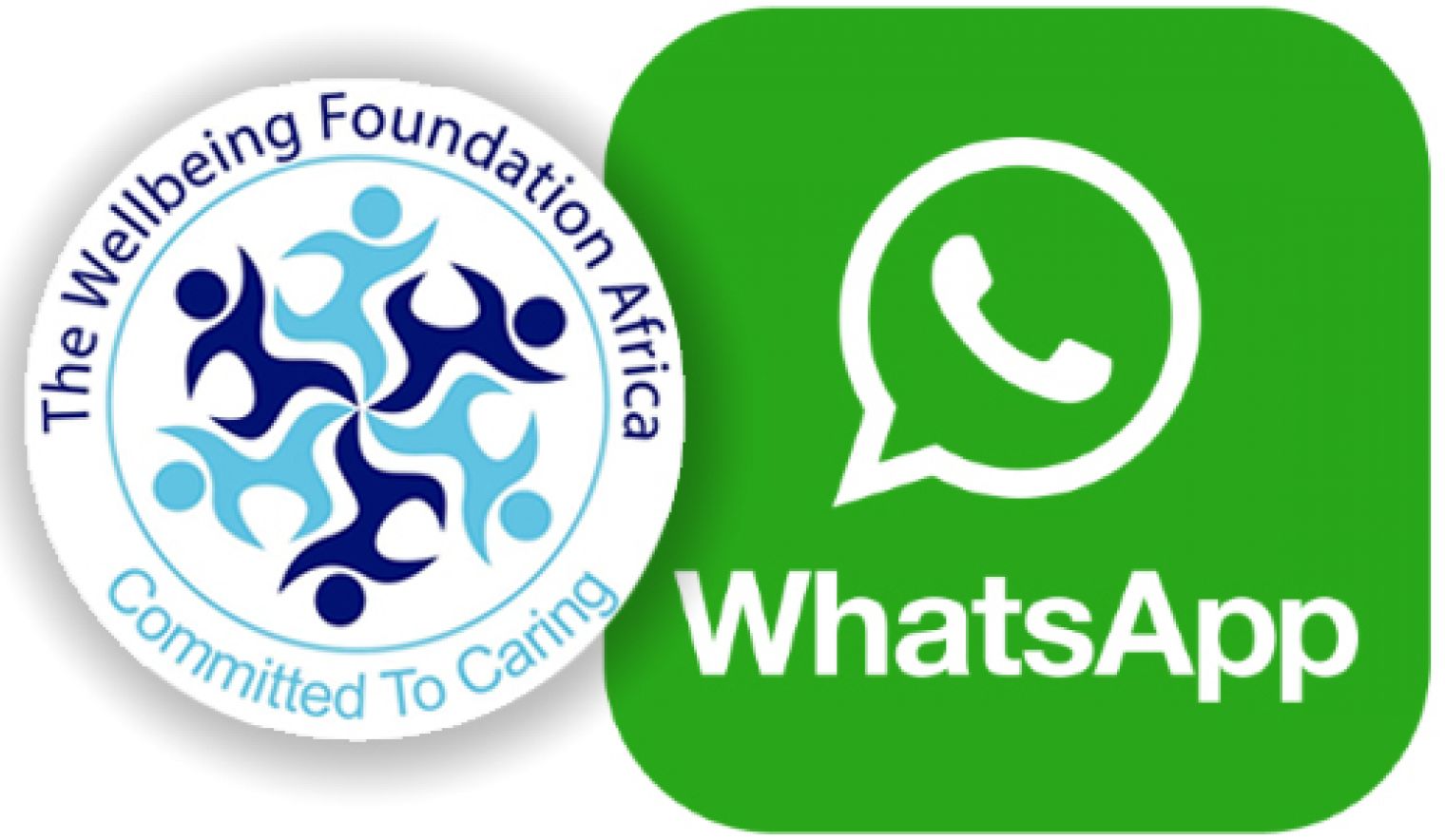 WBFA set to put the ‘mobile’ in mobilization as the Foundation launches WhatsApp Chatbot to champion continuum of care.

In 2020, the onset of a global pandemic saw the world’s efforts to transition communities into a more digitized way of living, suddenly needing to be accelerated. As the promise of technology became an increased reality for many organisations and services, the Wellbeing Foundation Africa continued accordingly, modifying its existing contribution to round-the-clock care for women and their babies, in digital form.

At the heart of WBFA’s MamaCare programme is continuity, community, and consistency, by way of care and commitment to women and children nationwide. Beneficiaries receive a continuum of care throughout the antenatal, intrapartum, and postnatal stages, while at the same time, developing a sense of community by way of bustling WhatsApp communities.

Midwives nationwide, are regarded as highly knowledgeable and respected, while being identified as a source of support both pre- and post-pregnancy. MamaCare communities are a rhythmic form of communication, reassurance, and coaching for mothers and families alike, and the pulse of each ‘ping’ via WhatsApp certainly brings that to life.

Though the programme’s free antenatal classes continue to grow; becoming available in 570 hospitals, both public and private in six of Nigeria’s 36 states and having serviced over 200,000 women since 2015 – the ever-increasing responsibility to ensure that the care given to women digitally is disseminated in an accurate, timely and accessible way remains a top priority. The Chatbot will see women engaging with the platform in an autonomous way, continuing to relate with their designated midwife and selecting and tailoring both their care and the response they require at the touch of a button.

The United Nations' most recent Child Mortality report records Nigeria as having one of the highest neonatal mortality rates, accounting for a third of the world’s under-five deaths when joined with recordings in India. Nigerian mothers are subject to a 1 in 22 risk of dying during pregnancy, childbirth, or the postpartum period compared to that of 1 in 4,900 women in most developed nations.

In addition to the vibrancy that each community and conversation WBFA’s nearing 40 WhatsApp groups facilitates daily, moderation is championed by a set of qualified senior midwives with substantial experience in the field, as well as the ongoing sharpened skill of sensitizing and combatting the silent pandemic of inaccurate dissemination of health information.

Adopting and introducing WhatsApp communities as part of the WBFA Mamacare strategy was initially intended to function in tandem with the physical MamaCare programmes being offered, particularly before the pandemic. The online WhatsApp conversations were very naturally directed and informed a majority of the narrative and offerings the programme hopes to reignite once in-person classes resume post Covid-19.

With such insight, WBFA’s cyclical care approach remains holistic and truly continuous, as the information remains specifically tailored to the needs and interests of each group, remains accurately procured, and in line with the gynecological and obstetric guidelines practiced in Nigeria.

The promise of technology in the form of a closely and regularly updated, accurately disseminated innovation like the WBFA chatbot, will be a pertinent component in the global effort to combat and eventually eradicate inaccurate dissemination of health information. Taking the concept of continuum care to an ‘access for all’ level and making it accessible to all at all times of day, will be key in destabilizing the rapid spread of misinformation. 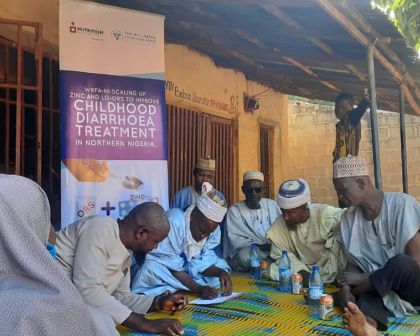 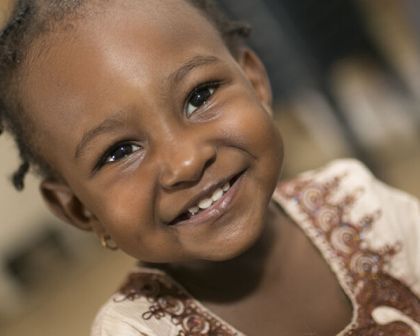 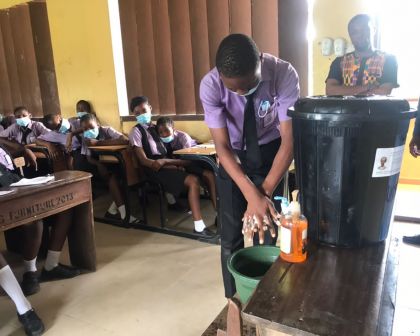