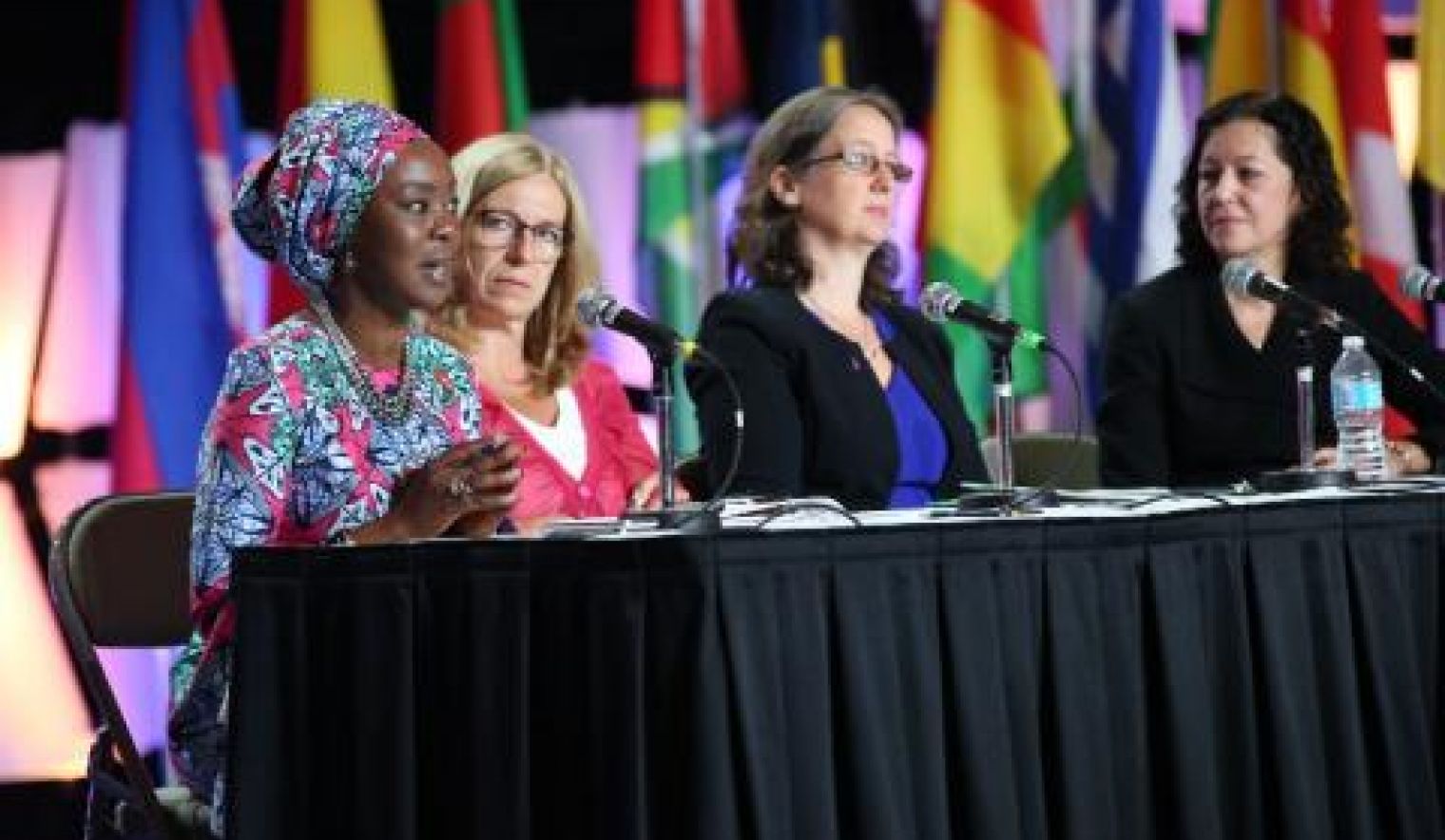 Toronto, Monday 19 June 2017 – A high-level health forum met in Toronto today to address the global state of midwifery and is calling for urgent global policy reform and recognition of midwifery to help save millions of mothers and newborns around the world.

Each year, 1 million newborns die during their first day of life, 1.3 million babies are stillborn, and more than 300,000 mothers die during pregnancy and childbirth. Skilled and educated midwives are health professionals that can provide 87% of essential healthcare needed during pregnancy and following birth even in low resource settings. It is estimated that through their intervention, 56% of maternal, fetal, and newborn deaths could be prevented – a million lives each year.

The forum brought together a wide range of government representatives, heads of agencies and global advocates and was hosted by the International Confederation of Midwives as part of their 31st Triennial Congress, a flagship event for midwives taking place in Toronto this week.  The forum was convened by H.E. Mrs. Toyin Saraki, Goodwill Ambassador for the International Confederation of Midwives (ICM) and Founder of the Wellbeing Foundation Africa.

The first African leader to answer the forum’s call to action was H.E. Mr. Jaya Kikwete, former President of Tanzania and global health advocate. Speaking at the event, he said: “The statistics we have are frightening, saddening and surprising. They are frightening because the number of mothers and children dying are huge. They are saddening because no mother is supposed to die for giving life to another human being. Also, that pregnancy and childbirth should be moments of celebration and not moments of grief. ”

H.E. Mrs. Toyin Saraki, ICM Goodwill Ambassador and Head of the Wellbeing Foundation Africa, said: “The impact of skilled and educated midwifery is all around us. Still, the global shortage of midwives amounts to 350,000 and the gap between those who have access to the life-saving care midwives provide and those who do not is enormous. This needs to change immediately with the provision of increased funding, education and regulation that supports midwives, no matter where they are. ”

In her closing remarks, CEO of the ICM, Mrs. Sally Pairman said: “Our organization represents more than 500,000 midwives in 113 countries who wake up every day and perform their life-saving role with so much dedication and passion despite the lack of support and recognition they receive. For their sake, and the sake of millions worldwide, it is time we changed that”.

The high-level meeting also heard from a rich selection of government representatives, experts and organizations in the field of midwifery and global health including the United Nations Population’s Fund, Johnson and Johnson, the Bill and Melinda Gates Foundation, the Children’s Investment Fund Foundation, Global Affairs and many others. 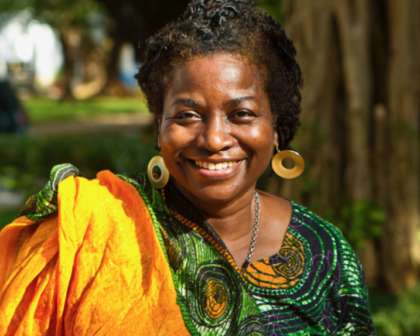 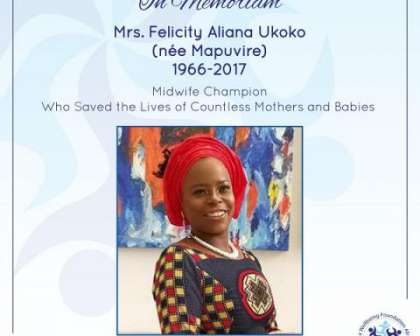 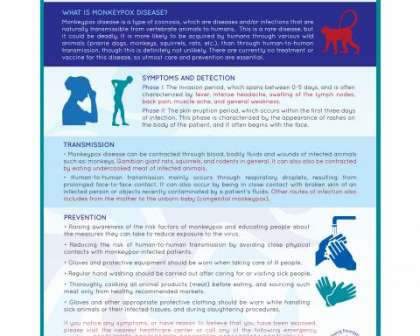